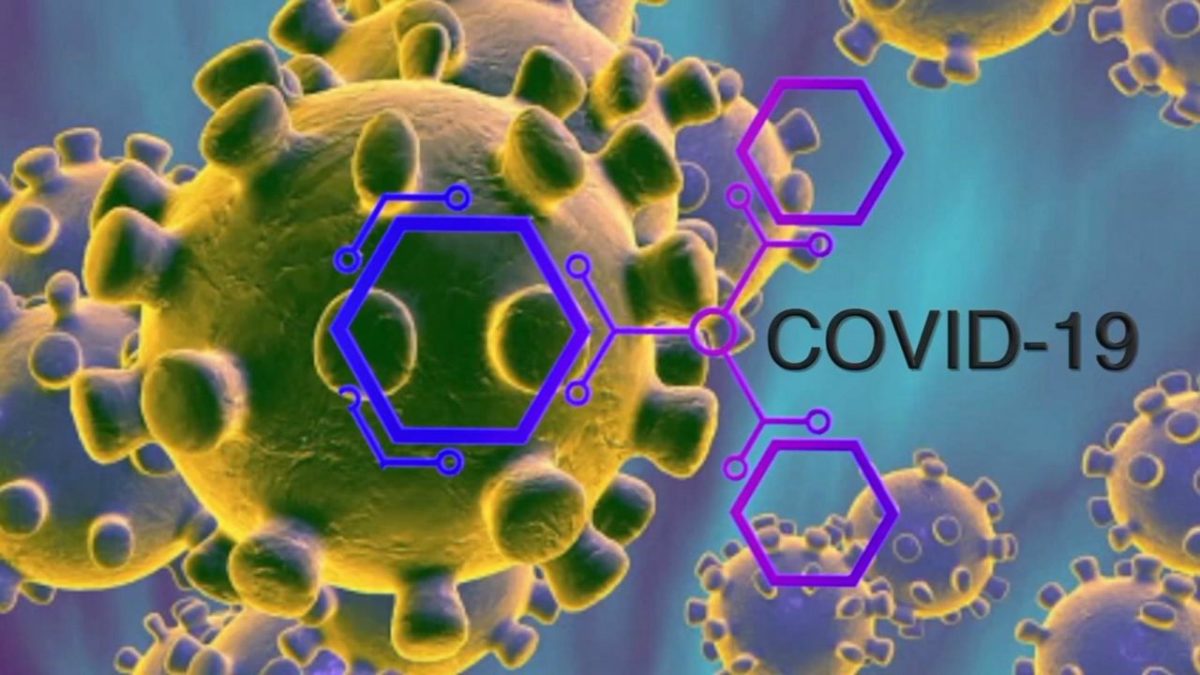 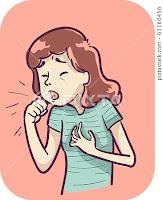 I had an annoying, dry cough in the beginning of February. Then the cough roared like a hungry beast. No fever. Just the cough, with shortness of breath and fatigue that escalated quickly over a two-week period. Was it COVID-19, I asked myself repeatedly? I don’t know now, and maybe I wouldn’t ever know, unless the testing starts very shortly to all people, rich or poor, healthy (for the asymptomatics amongst us) or sick, despite what Jared Kushner, as a spokesman for President Trump, says about enough tests now. I haven’t had one at the peak of coughing/shortness of breath/fatigue. Have you? Just to make sure?

But with Trump in charge, forget that option. “Coming up shortly,” or “Within the next two weeks,” or, my favorite, “Soon” is Trump-speak, when most people, after the passage of time, forget he made those promises in the first place. But I remember. You can count on that.

WIRED had an article written by Megan Molteni who says that scientists are running like crazy to comprehend why some patients also develop neurological ailments like confusion, stroke, seizure, or loss of smell. Stories of other, stranger symptoms like headaches, confusion, seizures, tingling and numbness, the loss of smell or taste have been going on for weeks.

“The medicines we use to treat any infection have very different penetrations into the central nervous system,” says S. Andrew Josephson, chair of the neurology department at the University of California, San Francisco. He is saying that most drugs can’t pass through the blood-brain barrier, a living wall around the brain. He also says if the coronavirus is penetrating the barrier and infecting neurons, that could make it more difficult to find appropriate treatments.

When the virus first started in Wuhan, China, health records indicate that 214 patients admitted to the Union Hospital of Huazhong University of Science and Technology, 36.4 percent of the patients showed signs of nervous-system-related issues, including headaches, dizziness, confusion, strokes, prolonged seizure, and a slowly disappearing sense of smell, some before the fever and cough were apparent.

“We’ve been telling people that the major complications of this new disease are pulmonary, but it appears there are a fair number of neurologic complications that patients and their physicians should be aware of,” says Josephson.

Without that information, datasets in particular, there’s no way to know how to interpret reports on patients, and “single cases are tantalizing, but they can be fraught with coincidence,” says Josephson.

COVID-19’s horrendous death toll, 61, 656 as of this writing, is other-worldly, science fiction-like worthy, and not many autopsies are being done. Only some pictures of the lungs, but a good chance that there’s some viral invasion of the brain.

A paper in the New England Journal of Medicine examining 58 patients in Strasbourg, France, found that more than half were confused or agitated, with brain imaging suggesting inflammation.

“You’ve been hearing that this is a breathing problem, but it also affects what we most care about, the brain,” says Josephson. “If you become confused, if you’re having problems thinking, those are reasons to seek medical attention,” he added.

Viruses affect the brain, explained Michel Toledano, a neurologist at Mayo Clinic in Minnesota. The brain is protected by something called the blood-brain-barrier, something that Josephson says, too, which blocks foreign substances but could be penetrated if compromised.

Since loss of smell is one of the symptoms of COVID-19, some have hypothesized the nose might be the pathway to the brain. But in the case of the novel coronavirus, doctors hold on to current evidence that the neurological impacts are more likely the result of overactive immune response rather than brain invasion.

Jennifer Frontera, who is also a professor at NYU School of Medicine, explains documenting notable cases including seizures in COVID-19 patients with no prior history of the episodes, and new patterns of small brain hemorrhages.

Anyway, good advice if you have any of those symptoms–headaches, dizziness, confusion,  prolonged seizure, and a disappearing sense of smell–go to the doctor. Many doctors are seeing patients through tele-conference now. If you had a stroke as a result of COVID-19, you probably have already gone to the hospital where there are tests but not too many of them.

One more thing. How about Trump supporters try injecting or swallowing disinfectants to see if they work or this headline: Online demand for hydroxychloroquine surged 1,000% after Trump backed it, study finds. I say that statement with sarcasm, but unlike Trump, he said it confidently when he recommended Lysol, Clorox, and hydroxychloroquine, despite his walkback when people were alarmed and others broke into peals of laughter. It’s on tape, Mr. President.